In the spring of 2016, 10 foals were born at Stoeterij Vissers. An overview of our foals:

Beautiful foals were born with sires that perform well in the sport or have performed. Three foals (Le Mistique, Leading Lady and Liberté) are descendants of Herald III, a stallion that has been successful in the sport for more than 8 years. He won several Nations Cups and was active among others under Pilar Lucrecia Cordon Muro, Markus Beerbaum, Eric Lamaze and Meredith Michaels-Beerbaum.

Lennox, a Kannan x Argentinus is sold at the Elite Foal Auction Sales International, as well as the Quasimodo vd Molendreef-descendant Levi’s Miller. Click here to go to Lennox and here to go to Levi Miller. The foals are on the website of Elite Sales International under a different name. The Kannan-descendant went for an amount of €9,500 under the hammer and Quasimodo went for € 10,000 to a new owner.

Lily Quin, a beautiful colt of Diarado, is promising. Her 11-year-old father impressed last summer under Jonas Vervoort by finishing in 3rd place at the Dobrock Competition. The stallion was also the HLP champion in the 70-day test with a score of 150.57 points!

Additionally Stoeterij Vissers has this year a descendant of Dante Weltino, the reserve champion of the Oldenburg stallion 2009: Let’s Go Dante. This chic colt has already very good moves! A promise for the future.

Lance is a descendant of the stallion Douglas, who is in possession of a very good sire line. His offspring is active at the highest level, including among others Dougie Douglas and Suma’s Zorro. Douglas is the father Heartbreaker, who was active at Grand Prix level and has sons, among others, the approved stallion VDL Harley and Quasimodo the Molendreef.

The luxurious filly Lacroix is a wonderful example of a well-bred dressage foal. Her father Hennessy combines the blood of Jazz, De Niro and Ulft. Jazz and De Niro were both successful at Grand Prix level for years.

An overview of the foals born this year: 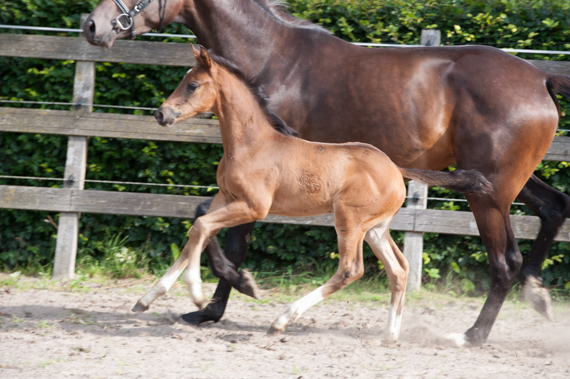 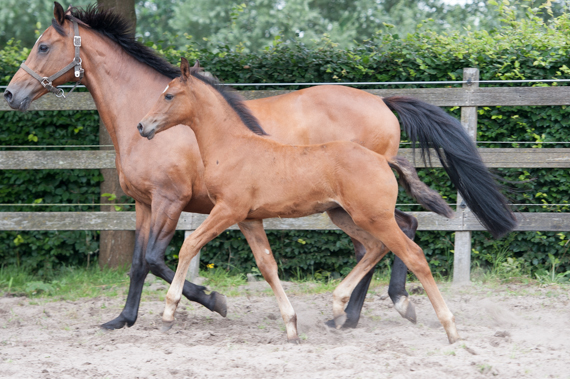 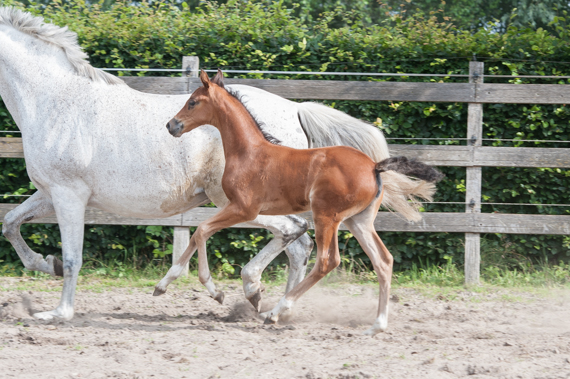 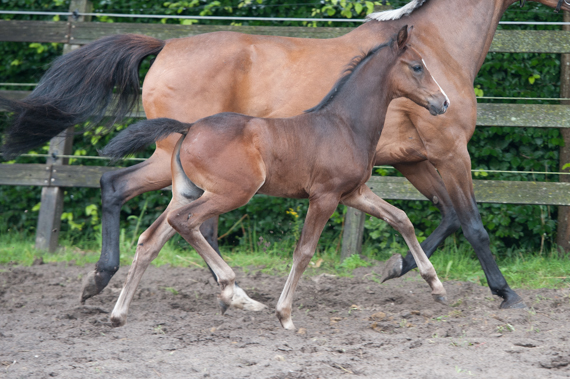 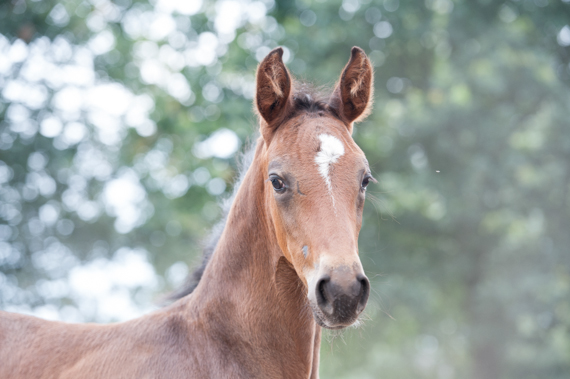 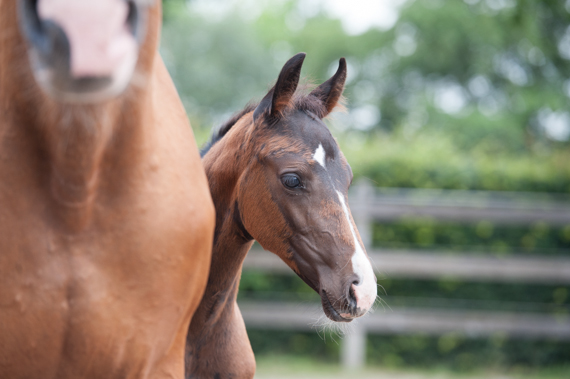 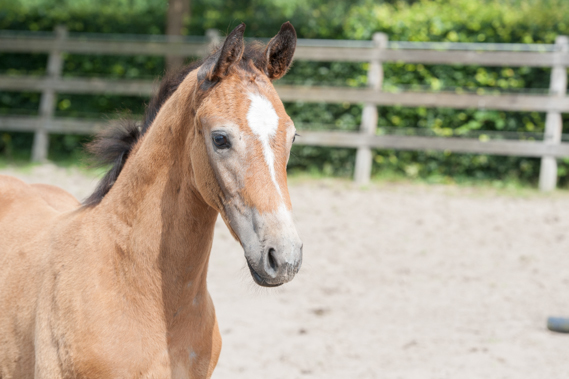 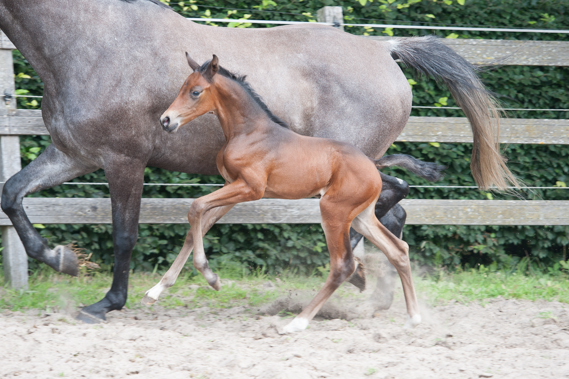 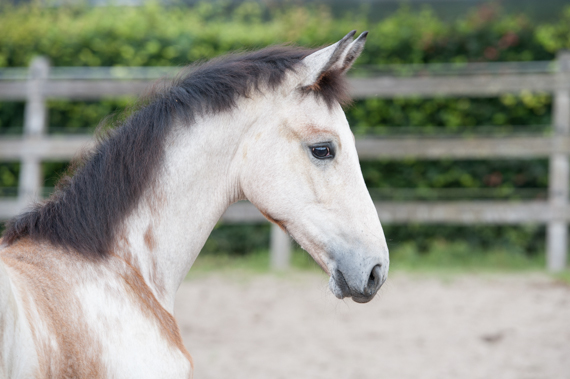