On August 26th, the annual foal auction E.S.I. takes place in the German city Lastrup. This year two foals of Stoeterij Vissers will be auctioned in the prestigious auction, just like last year. In 2016, Lennox (by Kannan) and Levi’s Miller (by Quasimodo van de Molendreef) both went under the hammer for beautiful amounts. This edition it is the turn of Maduro (Falaise de Muze x Chin Chin) and Mitaga (Armitage x Coronado).

Falaise de Muze descendant
We have great faith in the talent of both foals. The sire of the stallion Maduro, Falaise de Muze, has already put down great results in international sports. He was a five-year-old finalist at the World Cup in Lanaken and scored good results under Annelies Vorsselmans up to 1.50m level. Grandfather of Maduro’s sire Nabab de Rêve and dam’s sire Chin Chin are among the best breeders of their generations.

Mother Areedom VDL (Chin Chin x Baloubet du Rouet) comes from Holstein lineage No. 4294, which also produced the stallions Cormint, Cathalido, Larimar and Losander. Grandfather on dam’s side is the stallion Baloubet de Rouet. One of his greatest achievements is winning the gold medal at the Olympic Games in Athens, under rider Rodrigo Pessoa.

Filly foal by Armitage
Armitage, the father of Mitage, has a beautiful technique and incredible power. He won first place in the Youngster Tour final in Munich in 2006. He has been approved by several studbooks and already has many descendants performing at top level.

Dam Pandora (Coronado x Roman) her best-known descendant is the Holsteiner champion of the four-year-olds in 2012 and approved Zangersheide stallion Cascor (by Casall). Dam’s sire Coronado is a talented son of Corrado I.

Date E.S.I. auction
We are looking forward to the E.S.I. Auction on August 25th 2017 in Lastrup and we will keep you informed. 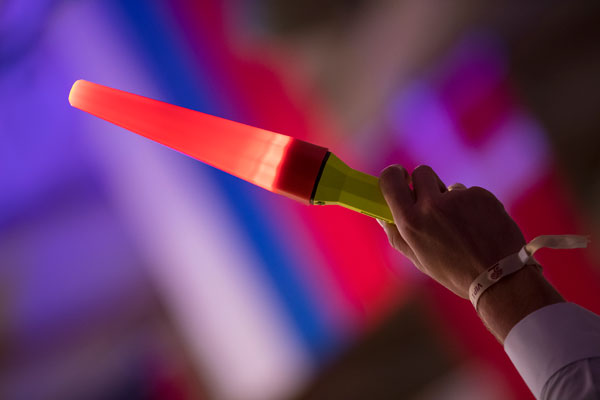